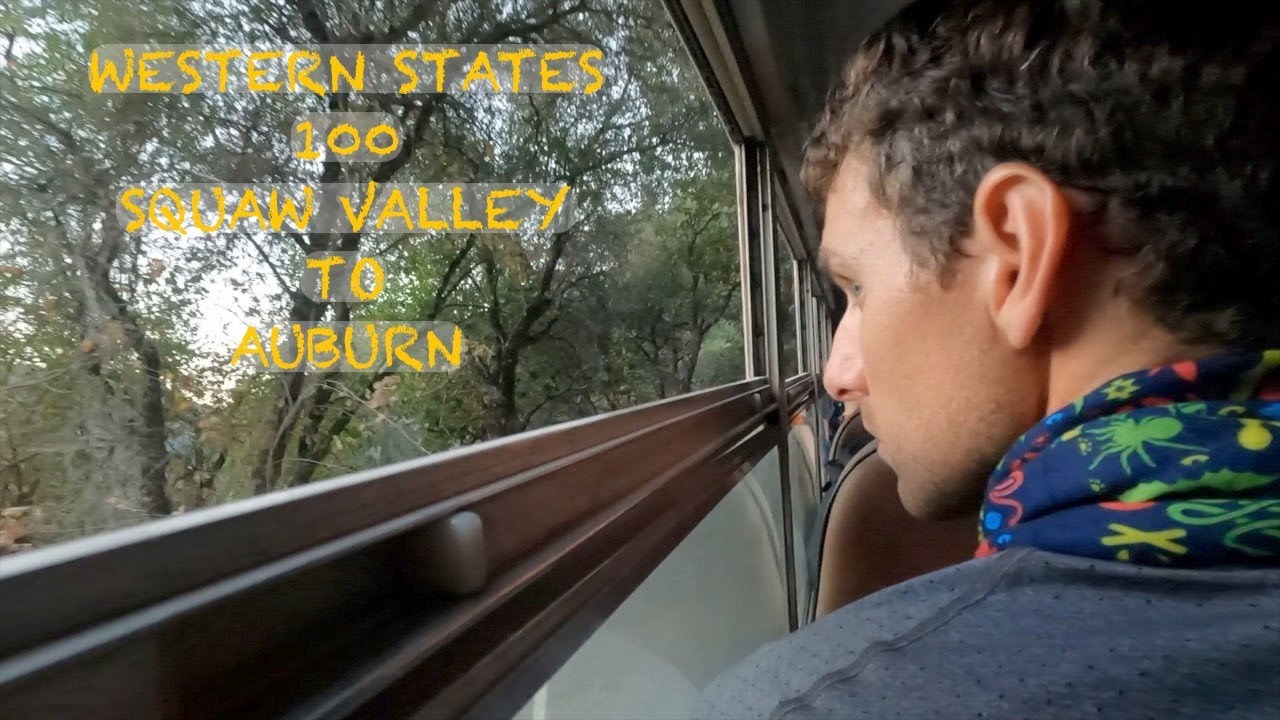 My running of the 2021 Western States 100 Mile Endurance Run did not result in a finishers buckle, but it was an exciting and fun journey! A big thank you to ShadowChase Running Club for providing me with the opportunity to run the race for a second time. Thank you to my crew members, Aarron Crumrine and Richard Prestia, for playing the “hurry up and wait for game” all day long and enjoying every minute of it! Lastly, thank you to my pacer, Austin Michael, for making me go until there was no other option and for creating the amazing video shown above. Follow him on YouTube at Nearly Ultra.

When I started training for the Western States 100 back in January, I was coming off 8 weeks of no running. I worked on getting a better handle on the Achilles Tendonitis that has plagued me for nearly a decade. My strength levels were up, but my endurance was very low. Thus, I took a slow approach to build up my mileage over the course of 12 weeks.

It was the end of March before I started to layer on the long miles and elevation, and with many races still being canceled, it wasn’t easy to give myself training race experiences that would help the Western States 100. However, I managed to fit back-to-back races in with FOURmidable 35k and Canyons 100k Endurance Run, then strung together a few weekends of training on the various parts of the Western States trail.

Coming into the Memorial Day Weekend training camps, I felt strong and like I had maneuvered my way through a successful training block. Completing Day 1 (Robinson Flat to Foresthill) and Day 2 (Foresthill to Rucky Chucky) of the training camp, I had a good gauge of what I thought I would do on race day. I was confident in a sub-24 hour finish and built up a strong conservative but strong strategy to achieving that goal. Follow my training on Strava.

Race day started as one of those days where you don’t feel all that great, to begin with. Waking up that morning, I felt tired and just not energized for a long run/race. In the opening climb, I was moving slower than desired, but I did not get discouraged. I kept reminding myself that my goal was to take the first 45-miles easy and stayed focused on my hydration and calorie intake (300 calories per hour).

I fought as hard as I could all day to conquer the course and bring home my second Western States 100 finishers buckle, but it just wasn’t my day. When I reached Michigan Bluff (mile 55.7), I wanted to quit. I spent 45 minutes in the aid station there and finally decided to push on with just seconds to spare before the 30-hour cut-off. I continued to fight cut-off for the next 22.3 miles. I made Foresthill (mile 62) with 5 minutes to spare, Cal-2 (Peachstone) with 2-minutes to spare, but finally timed out at Rucky Chucky (mile 78).

Despite the failure, I greatly enjoyed myself and my time on the Western States 100 course. I was very thankful to have a strong crew and pacer to get me to go as far as I could for the day. Looking back, had I managed to get out of Michigan Bluff 20-30 minutes quicker, I think we would have made the Rucky Chucky river crossing. That would have given us a much better chance of bringing home the finish. But it is what it is. I had a great training block and 79 miles of running through difficult terrain and heat.

I will be back again to the Western States 100 Mile Endurance Run, but first, I have some other adventures to tackle! Stay tuned!